ABANDONED FARMHOUSE AFTER DARK **Evidence Caught!** {Part 2 of IS IT HAUNTED?}
Next Video

Wolfe Cemetery : We found a doorway!😱 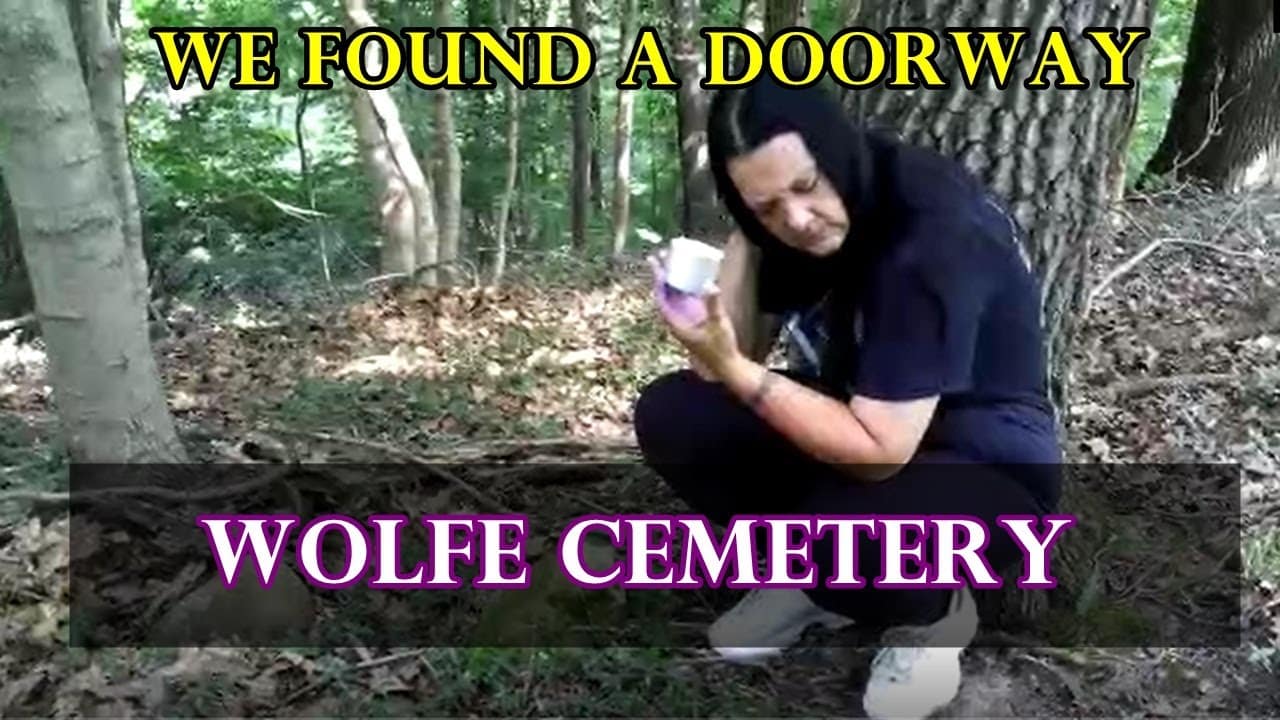 #cemetery #paranormal #TTVP
Wolfe Cemetery: We found a doorway!😱 Wolfe Cemetery was established in the 1840s as a family cemetery with its first burial, Rhoda Wolfe who died in 1845. All of those buried in the cemetery were either born or married into the Wolfe family, except one. Wilson Patrick was a hired hand to Christopher Wolfe. Wilson had no family when he died, so the Wolfe family decided to bury him in their cemetery. The grounds of Wolfe Cemetery seemed very well maintained when we visited. Many of the tombstones were damaged by weather, but most were readable. Of course, as with many remote cemeteries, Wolfe Cemetery is rumored to be haunted. Legend says that a witch or warlock was burned and buried at the cemetery. His or her grave was supposedly one of the tombstones with a flat top. It is said if you lay on it or touch it, you can feel the heat and may even be sucked into the grave. As with most stories of this nature, this one is merely an urban legend.
Join this channel to get access to perks:
https://www.youtube.com/channel/UC87Z5FZsfPX6LGfkb-i7rdg/join

ABANDONED FARMHOUSE AFTER DARK **Evidence Caught!** {Part 2 of IS IT HAUNTED?}