All Night In A Haunted Hotel ?
Next Video 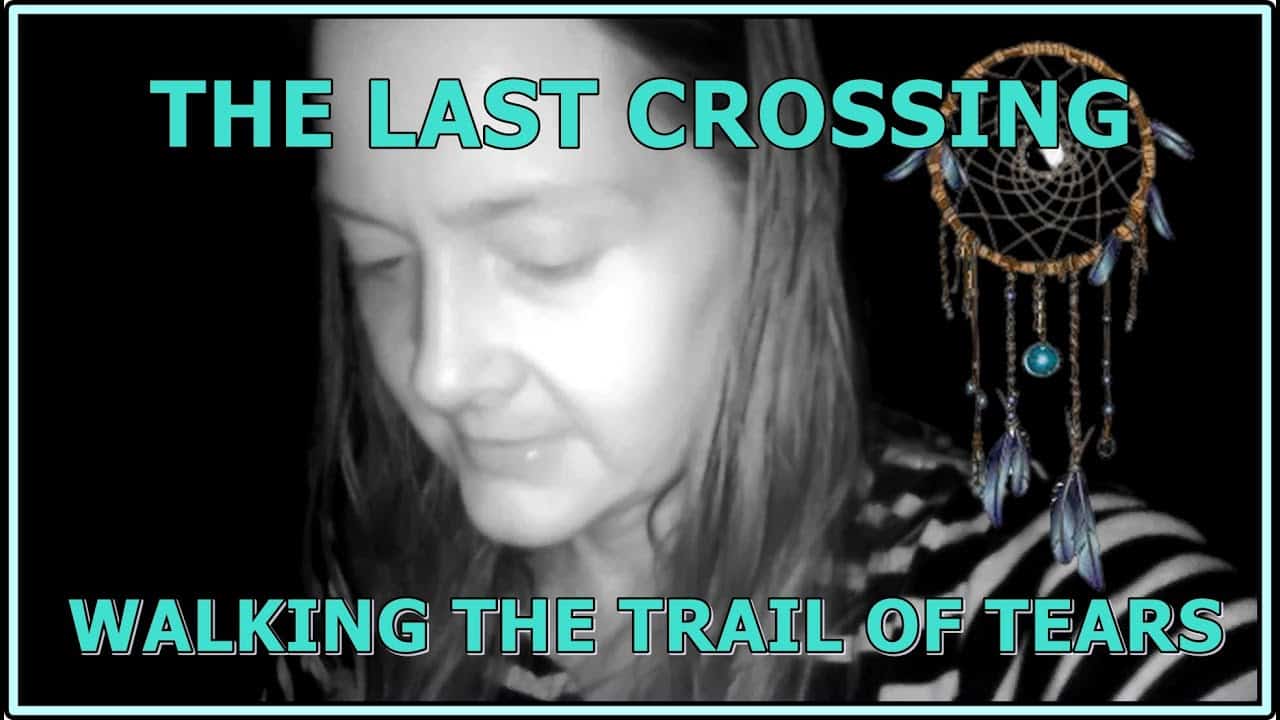 #trailoftears #lastcrossing #cherokee
Trail of Tears: Walking The Last Crossing. In 1830, President Andrew Jackson passed the Indian Removal Act, which called for American Indians living east of the Mississippi River to be removed and be relocated west of the Mississippi River. While some of the Cherokees left on their own, more than 16,000 were forced out against their will. In winter 1838-39, an endless procession of wagons, horsemen, and people on foot traveled 800 miles west to Indian Territory. Others traveled by boat along river routes. Most of the Cherokee detachments made their way through Cape Girardeau County, home of Trail of Tears State Park. While there, the American Indians endured brutal conditions; they dealt with rain, snow, freezing cold, hunger and disease. Floating ice stopped the attempted Mississippi River crossing, so the detachments had to set up camps on both sides of the river. It is estimated that over 4,000 Cherokees lost their lives on the march, nearly a fifth of the population.

All Night In A Haunted Hotel ?