7-4-20 Theatre Session Get Him
Next Video

Tower Rock (The Ghost Of The Mississippi) 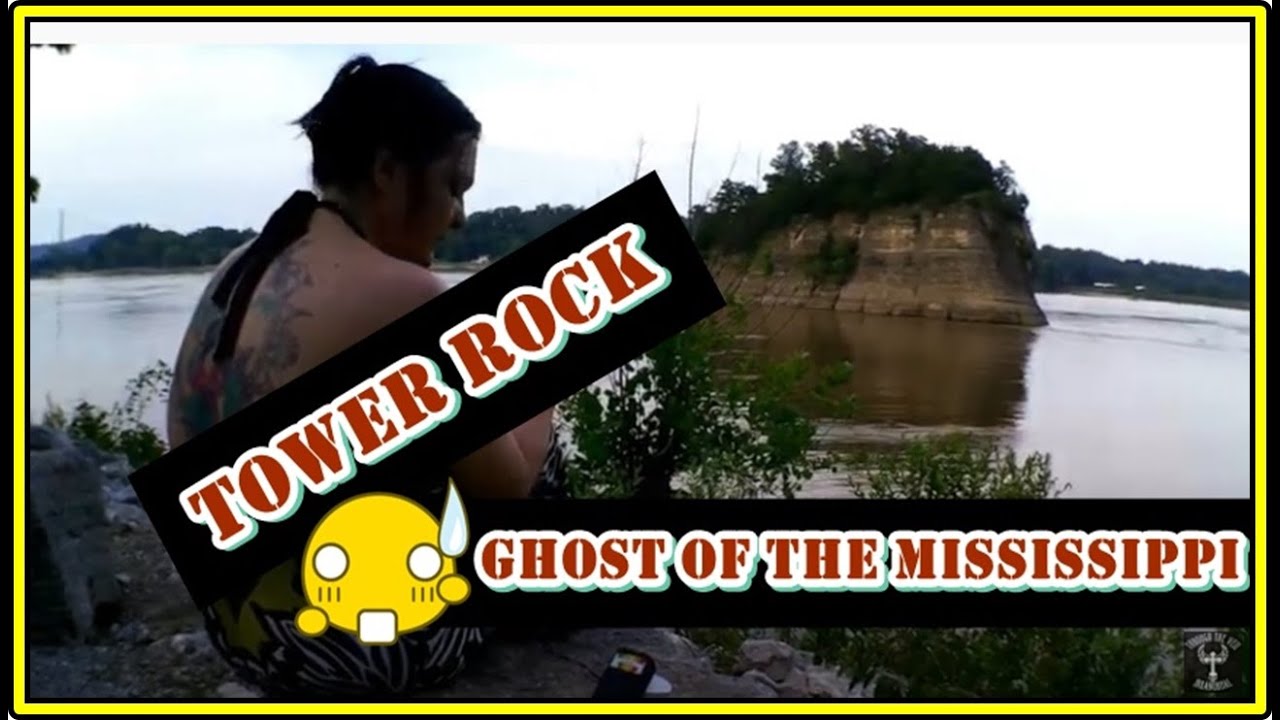 Our ghost story took place on April 9th in East Perry County. April 9, 1839 was a Tuesday. John Randolph Davis and his fiance’, Penelope Pike, of Grand Tower, Illinois, just across the river from Tower Rock, had made arrangements to have a wedding ceremony like no one else’s. They wanted to be married atop Tower Rock, that magnificent stately rock formation on the Missouri side of the Mississippi River. They had managed to find a pastor who agreed to perform the ceremony at that location. His name was Rev. Josiah Maxwell. The bride’s parents, the groom’s mother, and three slaves went along for this special wedding. shortly after the ceremony ended, the party started back toward Grand Tower, Illinois. My guess is that the slaves were along to do the rowing. The boat got caught up in a strong current and was sucked down into a whirlpool. (Whirlpools are still sighted around Tower Rock today.) All of the wedding party drowned……except for one slave. One version of the story says he survived by clinging to the side of the boat. Another version states that he was swept beneath the surface to the center of the river where he was thrust up to the surface and picked up by a passing fisherman. Needless to say, this wedding which was planned to be a happy celebration turned into an incredibly sad tragedy.