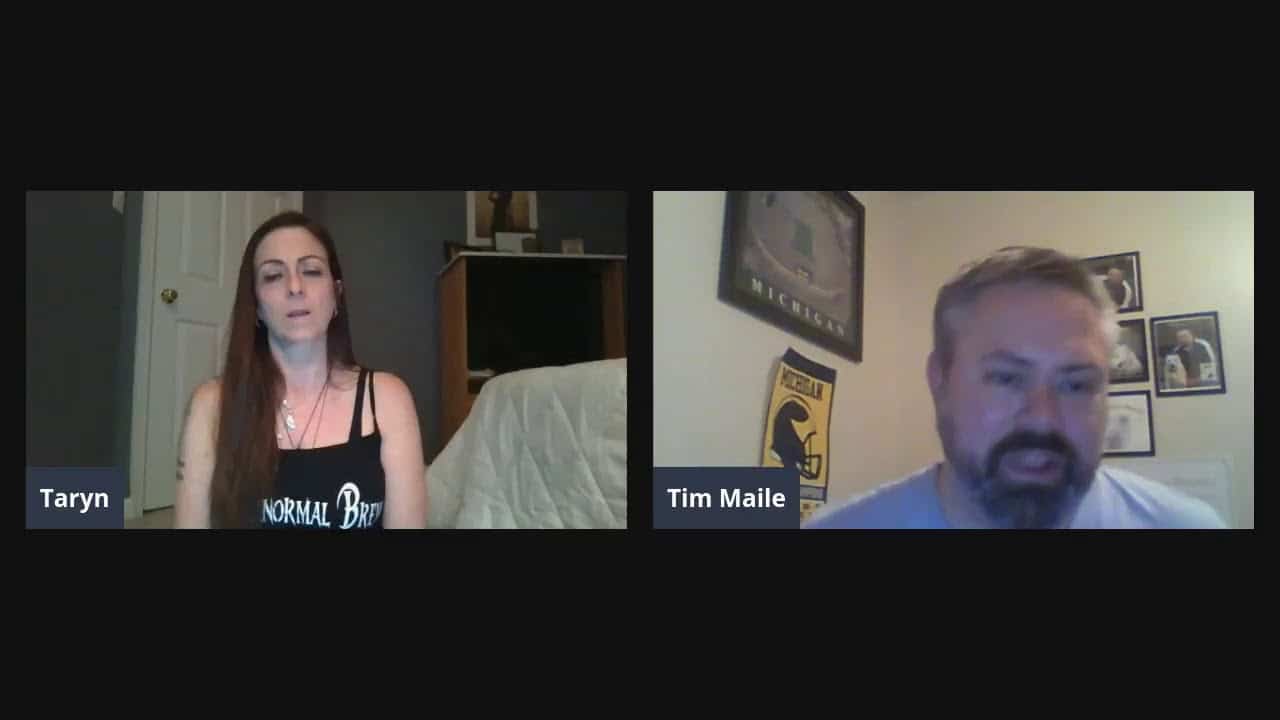 Do I Hear This Right?

This Is Not Paranormal: THIS IS FACTS

n January 2008 Tim helped found Fox Cities Paranormal Team and he cannot believe how far they have come as a group. This journey all started when Tim bought a home in Oshkosh, WI back in October 2006. Within weeks he was experiencing footsteps, voices, and shadows. Having never dealt with the paranormal it had him concerned.
Tim came across some paranormal television shows and he tried to contact teams in his area. His hope was to get some answers and better understand what was happening in his home. He couldn’t get a return email and decided to educate himself on the subject. Over a year later, more comfortable with the paranormal, Tim decided that he would try to help others who were having the same issues that he had.
In the last 13 years, some amazing things have happened and Tim has had the good fortune to meet many great people in this field. It was an invite to the 2009 Ohio Paranormal Convention that provided Tim with the confidence that he and his team were doing a good thing. He listened and learned from some of the most respected people in the field that weekend and came home with a sense of purpose. Through that one weekend so many doors opened up for Tim and the team.
This field and the events Tim has been fortunate enough to speak at have allowed him to travel around the country and even into Canada. Tim’s topic when he speaks is Paranormal and Beyond. Tim talks about some of his most memorable investigations, offers insight into integrity of a paranormal team and why it is so important, plus he covers topics not paranormal. Tim discusses his suicide attempt in 2007 and how if his dog Murray had not been there, neither would he be today. Tim broaches this subject not for pity, but to show that anyone can suffer from depression and if Tim sharing his story helps one person realize that tomorrow will be better, then it is worth sharing his deeply personal story.
He has led his team on more than 250 residential investigations to date. In 2013 one of these investigations was featured on Syfy’s Paranormal Witness. The episode was entitled “The Innocent” and was about the most emotional case the team has ever done. It was a series of investigations over the course of two years that would change the team forever and bring peace and closure to a family and a spirit.
In October of 2016 Tim published his second book, The Endless Road. This book is a therapeutic journey from Tim’s childhood where he lost his father in an accident to present day where he travels the country spreading his message about Fox Cities Paranormal Team and helping others deal with their depression and suicidal thoughts.
In addition to all of the investigations, radio appearances, book, and conference speaking engagements Tim, in 2013 started a foundation called Pawtographs for Pooches. At each and every one of Tim’s speaking appearances he signs 8x10s of himself and his dog Murray, along with his new pals Molly and Rae. In addition to the pictures, Tim also has begun selling Pawtographs for Pooches T-Shirts. The photos are $10 and the T-Shirts are $20 with all proceeds going to an animal shelter in the area of the event! Since 2015 Tim has been doing Pawtographs exclusive events where he beings in friends from the paranormal field and hosts a small conference and does paranormal investigations to benefit a local shelter. To date Pawtographs for Pooches has raised over $61,000 for animal shelters around the country!