Happy 4th Of July
Next Video

The Fox Sisters : The Rise Of Spirtualisum 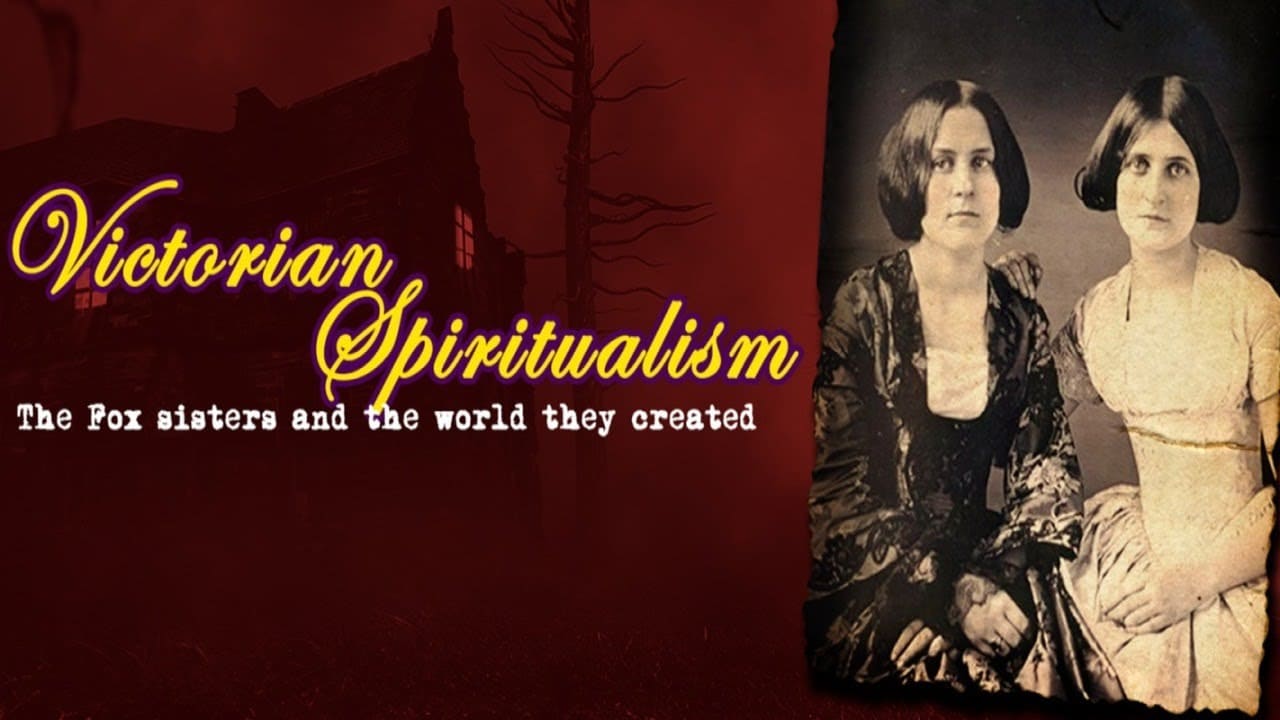 None Of That Sh*t!

Could you stay the night ?

Their seances with the departed launched a mass religious movement. One of the greatest religious movements of the 19th century began in the bedroom of two young girls living in a farmhouse in Hydesville, New York. On a late March day in 1848, Margaretta “Maggie” Fox, 14, and Kate, her 11-year-old sister, waylaid a neighbor, eager to share an odd and frightening phenomenon!