Pam and Steve Barry chat with Paranormal Brew with
Next Video 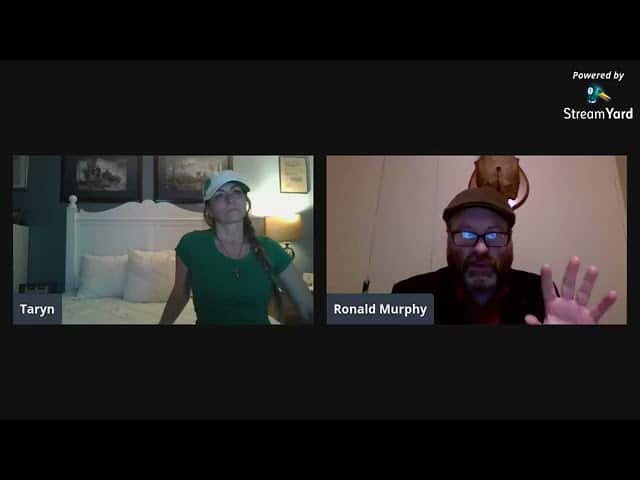 Ronald Murphy has been investigating things that go bump in the night for over 4 decades. He has investigated monsters and ghosts throughout the US, Canada, and the UK. He has written over a dozen books on the stuff of nightmares and has appeared on several television series investigating the paranormal.

Pam and Steve Barry chat with Paranormal Brew with