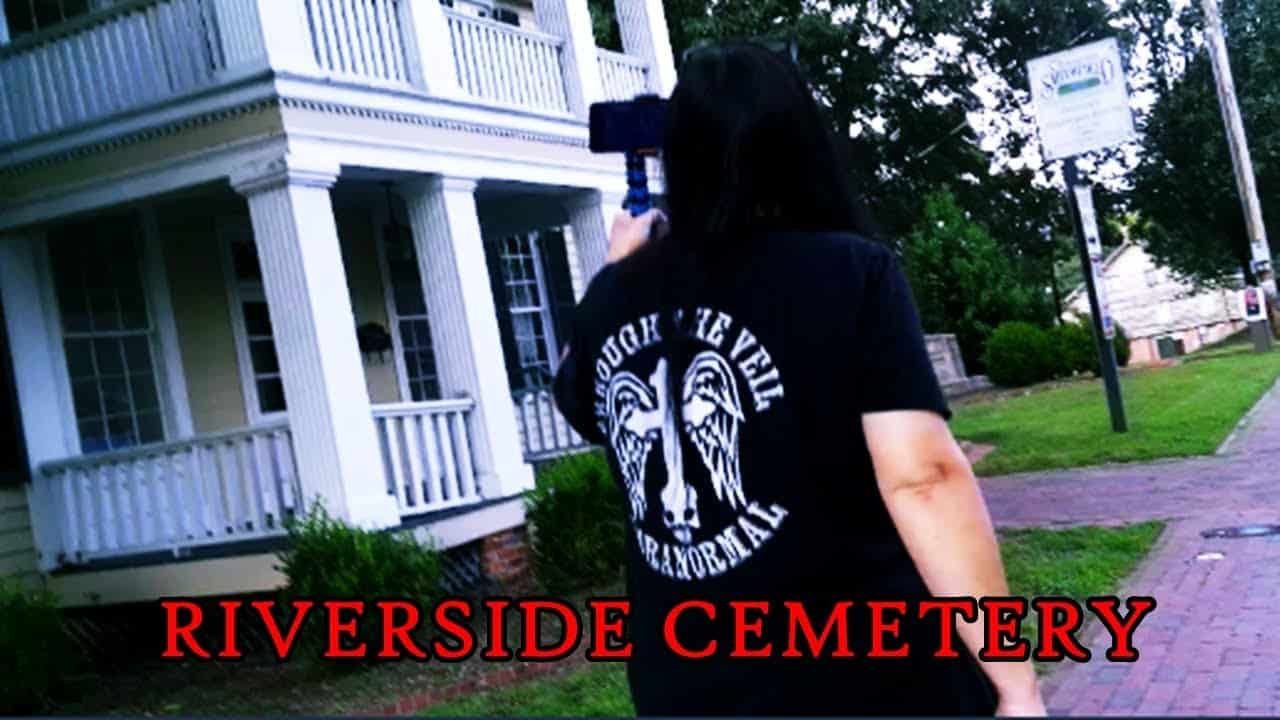 Established in 1777 Riverside Cemetery was deeded to the town by John Smoth Jr. Land owner for a burial ground.
Also on the grounds is a monument that stands atop a small mound of earth and has a concrete base. The obelisk extends high above the surrounding gravestones. It is made of white marble and the inscription on the front of the monument has begun to weather and fade. Two crossed sabers in scabbards are incised on the obelisk above the inscription. The citizens of Smithfield erected the monument to commemorate the fallen Confederate soldiers who fought and died at Bentonville and were later buried in the Riverside Cemetery.
Annual Ghost Walk Is Also Available Where Actors and Actresses stand beside graves and tell the story of the lives once that lived in Smithfield!
Dates: October 27, 2022
Location: Riverside Cemetery
Address: 204 S. Front St., Smithfield, NC 27577