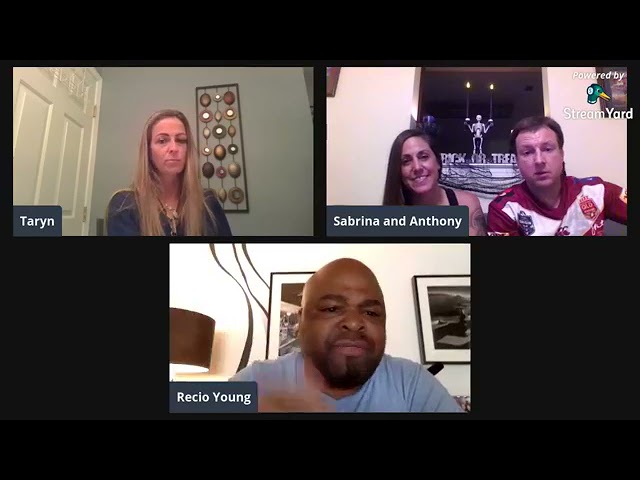 We want to know

Recio Young is a Chicago Native who attended Northern Michigan University, Graduating with a B.A. in Political Science with a Pre-Law Emphasis. Captivated by the entertainment industry, Recio moved to Los Angeles in 2005 and spent the last decade working his way up the industry ladder. His career has included working as an Executive Assistant, Talent Escort, Production Manager and Segment Producer. He’s worked on such notable shows as ‘Dancing with the Stars’, ‘American Ninja Warriors’, ‘Tosh.O’, ‘Hell’s Kitchen’, The Travel Channel, Netflix and multiple networks. Passionate about the possibilities of television and film, Recio has taken the next step in his career by moving into the role of Producer and Director.