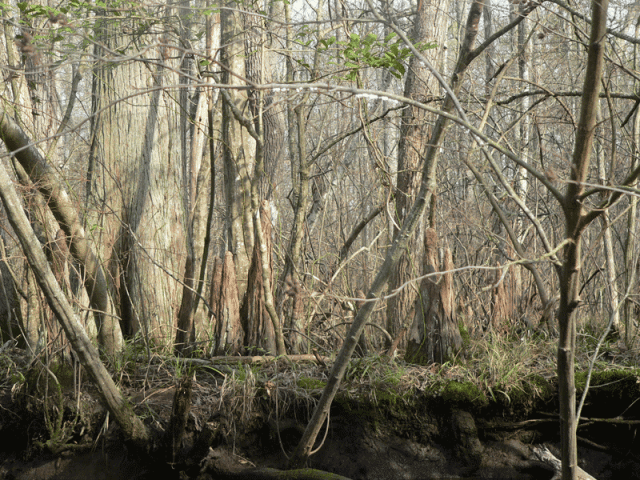 Pocomoke Forest is located in Snow Hill, MD, and is considered by many locals as “the most haunted forest in Maryland”. Consisting of 17,676 acres and wooded between Pocomoke City and Snow Hill. The area offers ghost tours on scheduled seasons, and many visitors have reported being touched, seeing apparitions, hearing screams, and catching anomalies on camera, just to name a few.

The area is rich with history stretching back as far as the 1800’s. Many accounts detail that runaway slaves used to hide in this forest, and when caught were often beat to death and left in the forest. It is said there spirits still linger the area hoping to find rest. Many offspring that were the result of infidelity between slave owners and slaves were drowned in the Pocomoke River as well.

Other stories include accounts of murderers and convicts escaping persecution seeking refuge in the massive forest, often dying of starvation, diseases, and exposure to the elements. Their spirits are also said to haunt the forest, antagonizing and terrifying anyone who dare enter late into the night.