SB7 CLIP FROM THE SCREAMING TUNNEL
Next Video 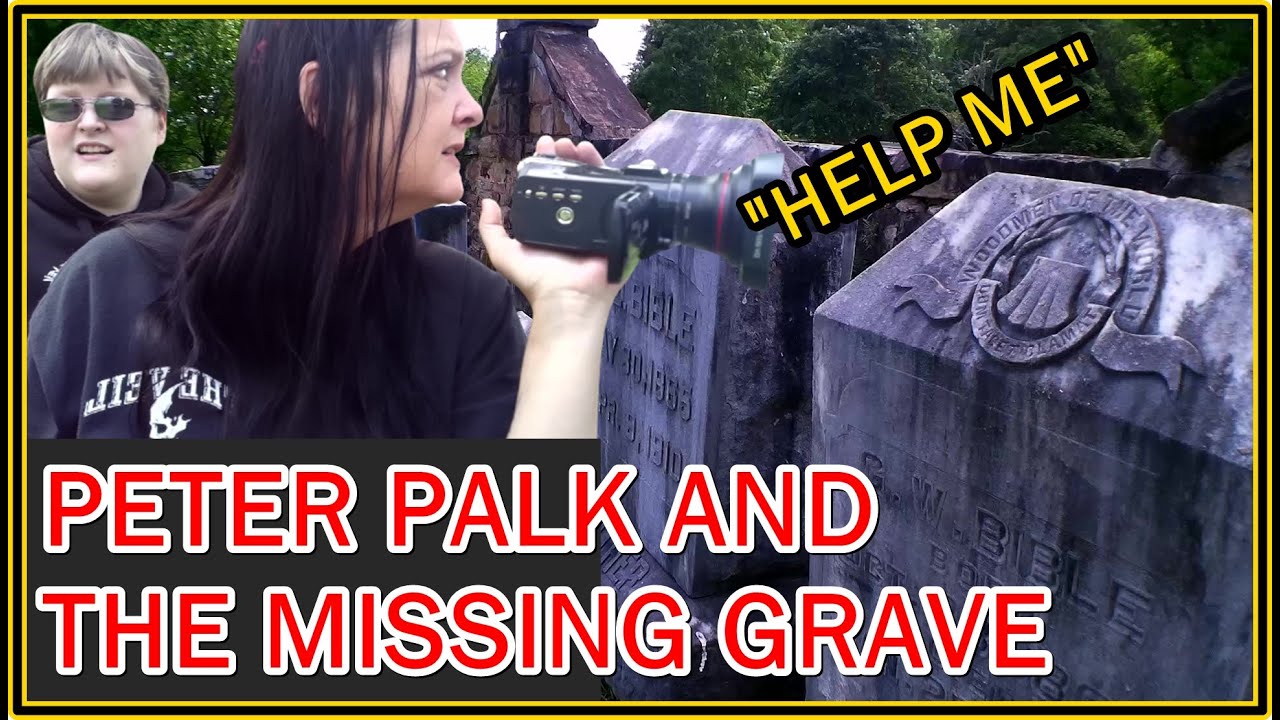 #guntercemetery #paranormal #cemetery
PETER’S GRAVE IS MISSING! GUNTER CEMETRY. The Gunter Cemetery is located near the Chapel on the Hill (old Primitive Baptist Church) in South Pittsburg, Tennessee. The graveyard, which contains at least 1008 graves, of which only one in ten are marked, is named after John Gunter, who owned a pre-Civil War home near this location.
We did not know until later that the “Peter” I was speaking to was missing his grave and his headstone had been removed and replaced in an open space in the cemetery!
Join this channel to get access to perks:
https://www.youtube.com/channel/UC87Z5FZsfPX6LGfkb-i7rdg/join

SB7 CLIP FROM THE SCREAMING TUNNEL