Wreck on the Wabash, one of the worst train wrecks in U.S. history! (Season 1, Episode 2)
Next Video 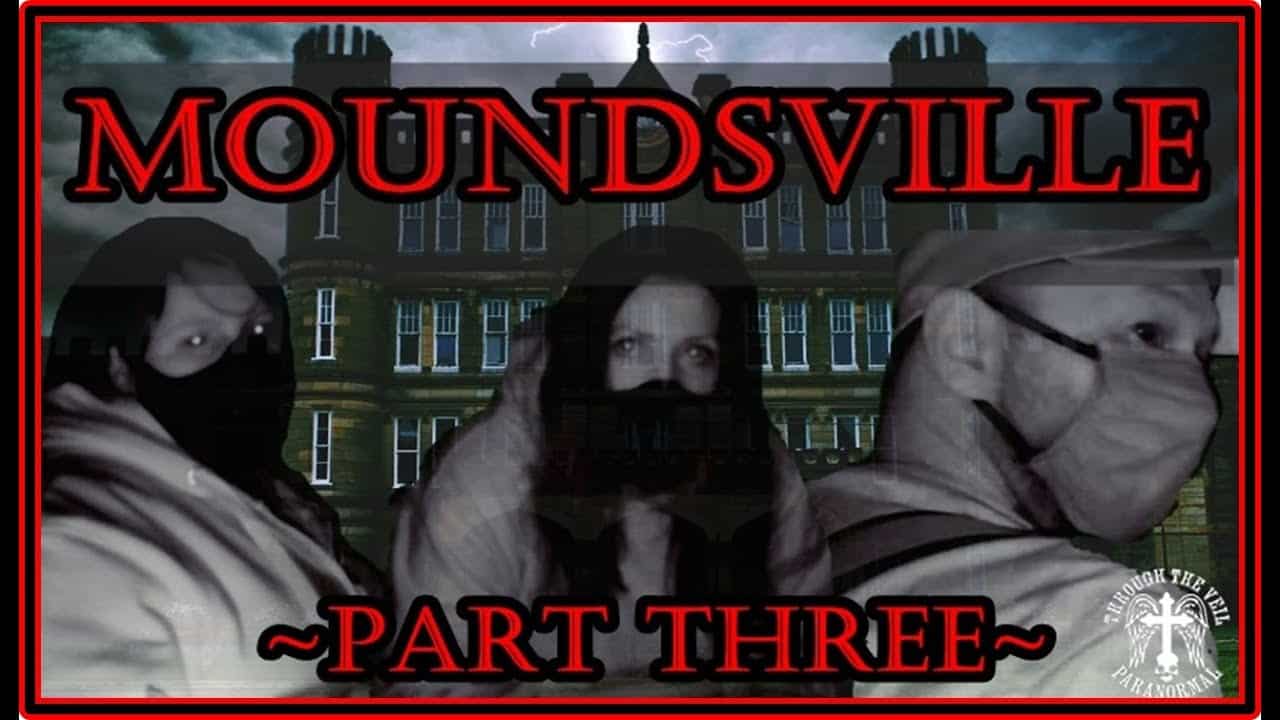 #moundsville #hauntedprison #throughtheveil
In Part Three locked down inside Moundsville Penitentiary, We find out we are not all alone at the West Virginia Penitentiary. A gothic-style prison located in Moundsville, West Virginia. Now withdrawn and retired from prison use, it operated from 1876 to 1995. In 1863, West Virginia seceded from Virginia at the height of the American Civil War. On Wednesday, November 7, 1979, fifteen prisoners escaped from the prison. January 1, 1986, was the date of one of the most infamous riots in recent history. The West Virginia Penitentiary was undergoing many changes and problems. Security had become extremely loose in all areas. Since it was a “cons” prison, most of the locks on the cells had been picked and inmates roamed the halls freely. Bad plumbing and insects caused the rapid spreading of various diseases. The prison was holding more than 2,000 men and crowding was an issue. Another major contribution to the riot’s cause was the fact that it was a holiday. Many of the officers had called off work, and prisoners planned to conduct their uprising on this specific day

Wreck on the Wabash, one of the worst train wrecks in U.S. history! (Season 1, Episode 2)