Strange, Shrinking Light on the SLS Camera in the Old Benton County Jail
Next Video 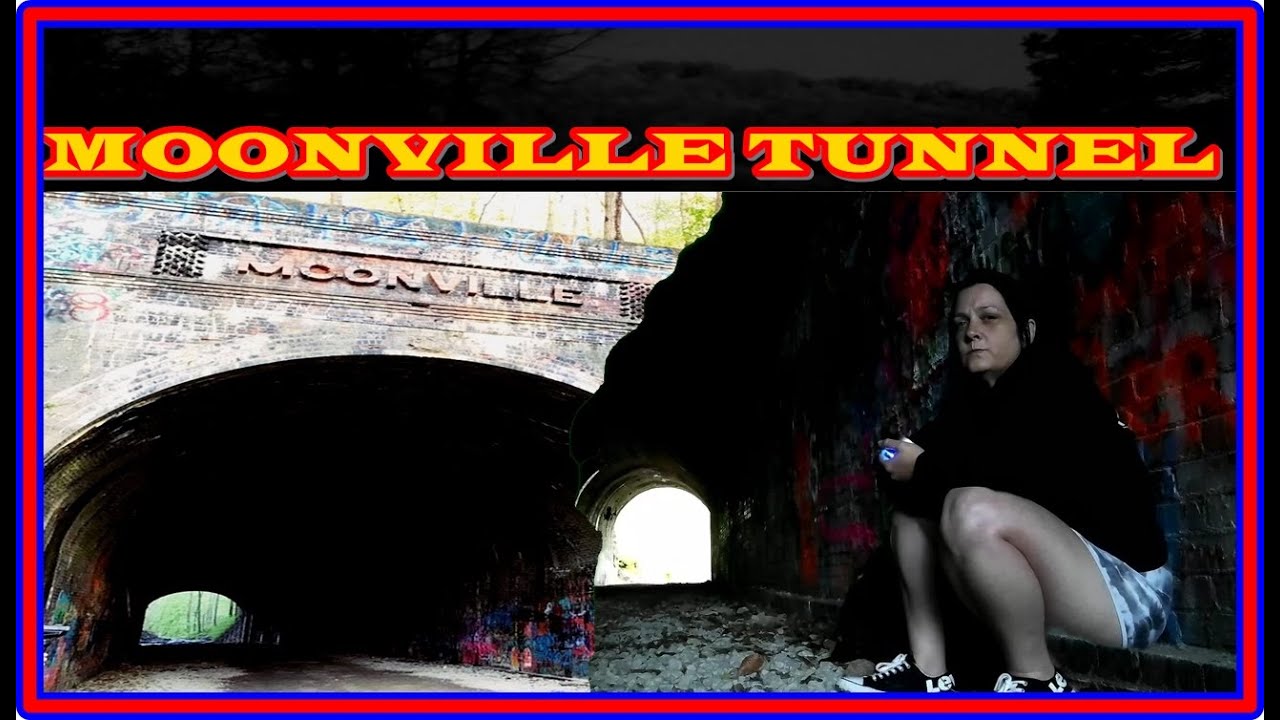 I went to Waverly Hills Sanatorium most haunted! #shorts #scary

#Moonville #Haunted #ThroughTheVeil
MoonVille Tunnel: By 1920, six people lost their lives on the bridges or within the tunnel. The last fatality was reportedly in 1986, when a 10-year-old girl was struck by a locomotive on that trestle directly in front of the tunnel. But the legends of the Moonville Tunnel include several spooky tales of ghosts that still haunt visitors to this day. The legends include 4 different ghosts. Those ghosts are named by The Engineer, The Brakeman, The Lavender Lady, and The Bully.
The Engineer
The Engineer is believed to be the ghost of an engineer that died due to a tragic head-on train collision. It is said that the engineer could only see a bright light before his life was tragically taken. News reports have reported on engineers stating that observers may see a ghostly figure wearing an all white robe, holding a lantern which emits a blinding light. This type of sighting involves seeing the ghostly figure walk across the tracks and then vanish.
The Brakeman
The Brakeman is believed to be the ghost of a drunken young man who was working on a train as a brakeman. The young man had consumed too much liquor one night and fell off the train where he would horrifically die. The legend says that visitors have seen a ghostly figure holding a lantern while walking alongside the track and through the tunnel. Visitors have also taken pictures of the tunnel and when they got their pictures developed they found a figure in their pictures which they do not remember being there when they took the photo. This pictured figure is believed to be The Brakeman.
The Lavender Lady
Visitors of the Moonville Tunnel have said that they have seen a thin, elderly women walking alongside the trail. They say that as they watch her she seems to cross the trail and then falls but before she can make contact with the ground, she disappears into thin air. Visitors also say that after her disappearance the scent of lavender fills the air. Historians are not sure of the possible identity of the Lavender Lady. There are many stories of women killed by trains near the Moonville Tunnel, but no single story can be pinned as Lavender Lady’s.
The Bully
The Bully is believed to be the ghost of Baldie Keeton. Baldie Keeton was a resident of Moonville. The legend says that Baldie was a man that liked to fight when he got drunk. The legend also says that one of Baldie’s tactics were to bear hug his opponent. When Baldie was at the saloon he decided to fight, and a group of men kicked Baldie out.


On Baldie’s way home he walked over the Moonville tunnel and a group of men jumped him and ultimately killed him. His body was sent over the side of the tunnel, landing on the tracks. When Baldie’s body was found it looked as if his body had been run over by several trains, and Baldie endured lethal injuries. No one was ever convicted for Baldie’s death.

The legend now says that the ghost of Baldie Newton stands above the tunnel and stares at the approaching visitors. He will sometimes throw pebbles. The legend of The Bully was also told by young mothers to their children and the mothers also used to tell their children to not stay out at night or else “The Bully” would get them.

If you could speak to the dead what would you say? What would you ask and want to know? Travel with psychic medium Nicole Stroud, And see some interesting places and meet the spirits that live there. With Tech GuRu Becky Roper , Nicole takes you on a paranormal quest of the spirit world. Join us on an all-new paranormal adventure! See all new places. Learn their haunted history and watch us prove beyond doubt entities exist behind our world!

Strange, Shrinking Light on the SLS Camera in the Old Benton County Jail