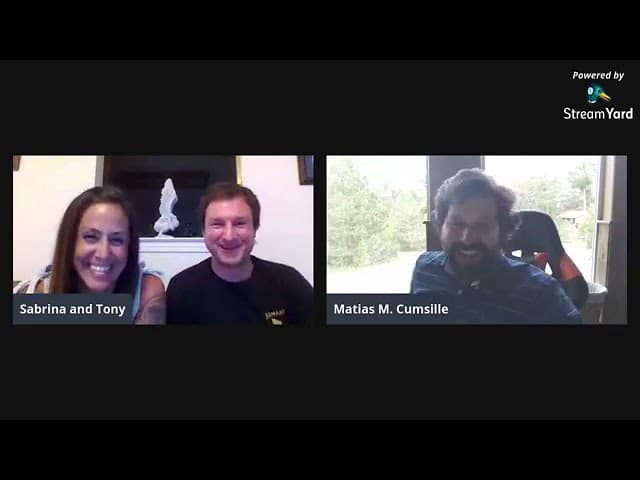 Matias Cumsille is the current President of Universal Co-Masonry, United Federation of Lodges. He was elected to a prestigious Grand Administer Office position dating back to Louis Gaoziou, the 1st President of the American Co-Masonic Order in the early 1900s. The Co-Masonic Order has a broad history that can be traced back to 1893 with the birth of a new Co-Masonic Order called Le Droit Humain (The Human Rights) in Paris, France. Prior to LDH, there was Grande Loge Symbolique Ecossaise in 1879 and before that the oldest Grand Lodge in continental Europe called Grand Orient de France (1700s) had Rites of Adoption, where women would be part of Masonic Degree Work. When LDH came to America, it formed in the State of Pennsylvania and spread throughout the country thereafter. While in America, Le Droit Humain incorporated under the name, American Federation of Human Rights, International Order of Co-Masonry. By 1994, the American Co-Masonry Order (headquartered in Colorado) became independent from Le Droit Humain, still based in Paris, France. In present time, Universal Co-Masonry thrives under the direction of both men and women Freemasons, with Lodges found throughout the Americas.
Matias M Cumsille has many interest, and is well versed in a variety of subjects including mysticism, spirituality, and philosophy.