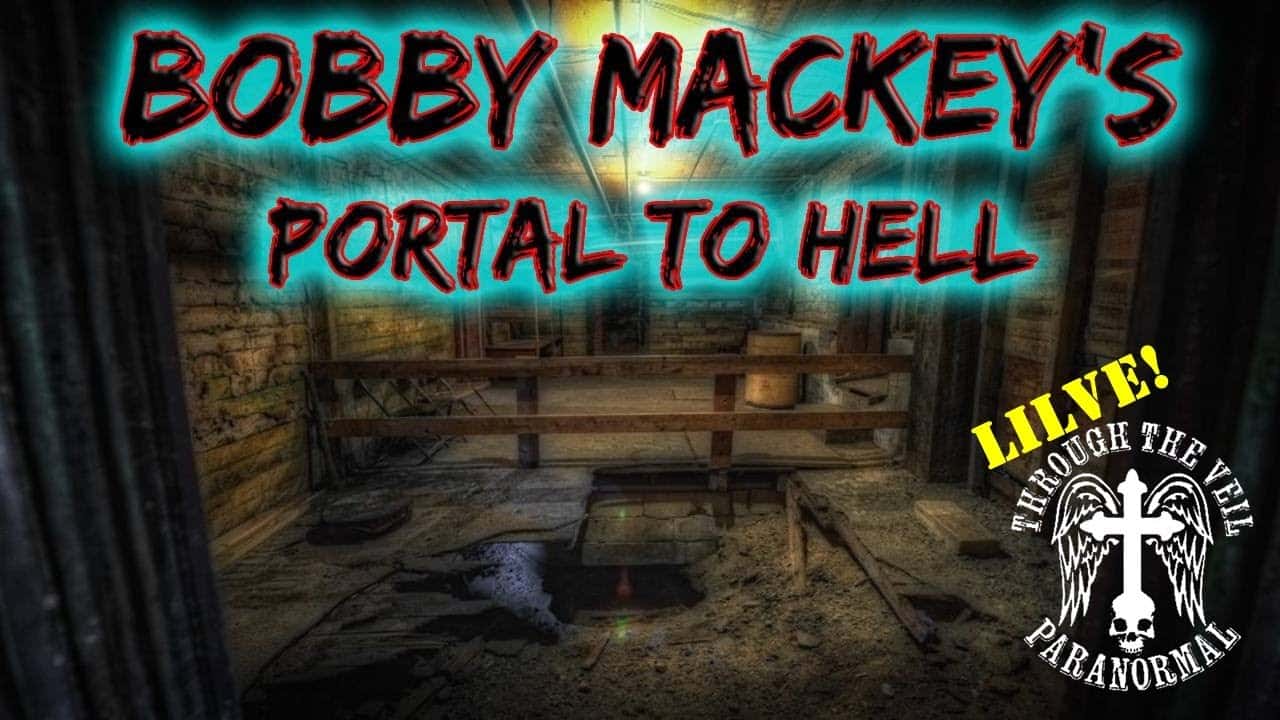 Prisoner in the Dungeon at the Old Benton County Jail

#BobbyMackey #hauntedbar #portaltohell
LIVE AT BOBBY MACKEYS WELL TO HELL. Mackey claims the site was originally used as a slaughterhouse in the early 19th century and later torn down for construction of a roadhouse that took on various names, such as The Brisbane until he purchased it in 1978. Various urban legends and modern folklore claim that the site features a “gateway to hell” and is haunted by spirits including Pearl Bryan, whose corpse was found in a field 2.5 miles from the site in Fort Thomas, Kentucky. Other legends claim Bryan’s murderers were Satanists who cursed the location and vowed to haunt everyone involved in prosecuting the case. There is also a legend that claims a pregnant dancer named “Johanna” committed suicide with poison in the 1940s after her father murdered her lover Robert Randall, a singer at the club, by hanging him in the dressing room.

Join this channel to get access to perks:
https://www.youtube.com/channel/UC87Z5FZsfPX6LGfkb-i7rdg/join