Enjoy this walk through our Abandoned Decay Explorations.
Next Video 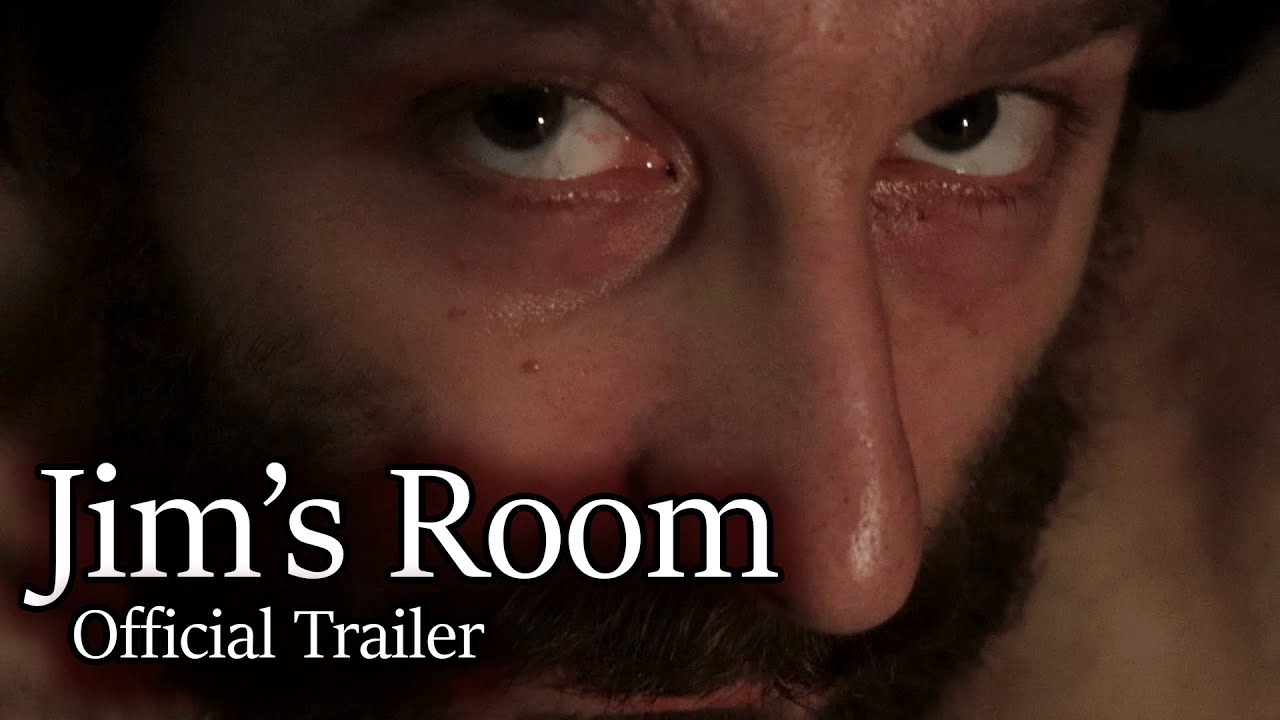 The holidays are here

Jim, a homeless man, is offered a job painting by a stranger and eagerly accepts. But he doesn’t know what awaits him at the stranger’s home.

Written by Michael Masurkevitch(Snowblind, Pirate Mike) and Directed by Zac King(Room 134, The Reaper), the Factory of Fear brings you Jim’s Room, a found footage horror film.

Enjoy this walk through our Abandoned Decay Explorations. 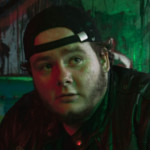