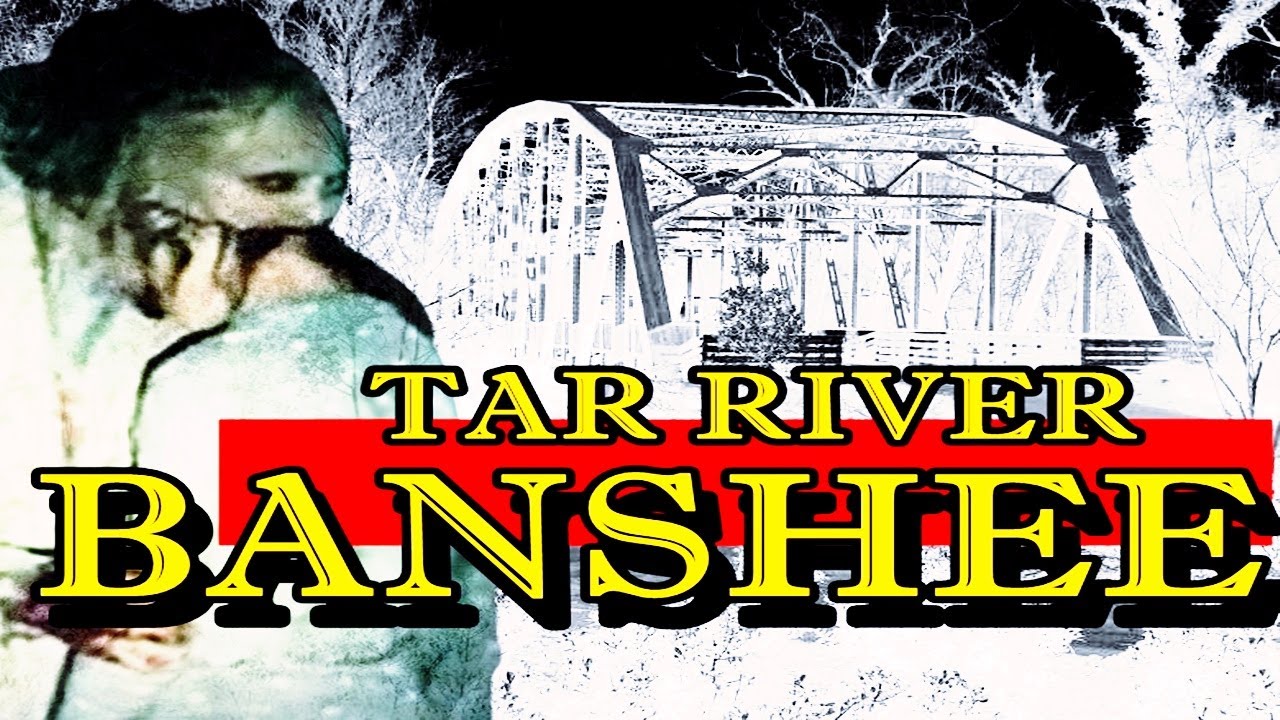 #tarriver#banshee#greenestreetbridge
One of the most common versions of the creepy tale states that some time in the 1920s, a bunch of teens snuck out one night without their parent’s knowledge so that they could all hang out together underneath Green Street Bridge.
However, the get-together ended in tragedy when one of the girls in the group drowned in Tar River. When questioned by police, all of the kids had a similar story to tell – that a pair of old and shriveled hands had emerged from the water and pulled the girl into the water.
The police dismissed the tall tale and assumed that the girl was simply caught off guard by the current and swept away!
There are similar tales of an old man and a little boy being pulled into the river by those terrifying hands and locals swear that the anguished moans of the victims are still heard in the night if you listen carefully.
Another strange tale that may or may not have any link to this legend is that two different diving teams have reported finding a headless Civil War statue in the water beneath the bridge. There are no records of a statue like it ever existing or being lost, so nobody knows how it got there.
To this day no attempts have been made to remove it or even photograph it leading many to believe that divers could be too afraid of disturbing whatever spirit those horrible hands belong to!