I got my first gift on YouTube. Thank you David!!!
Next Video 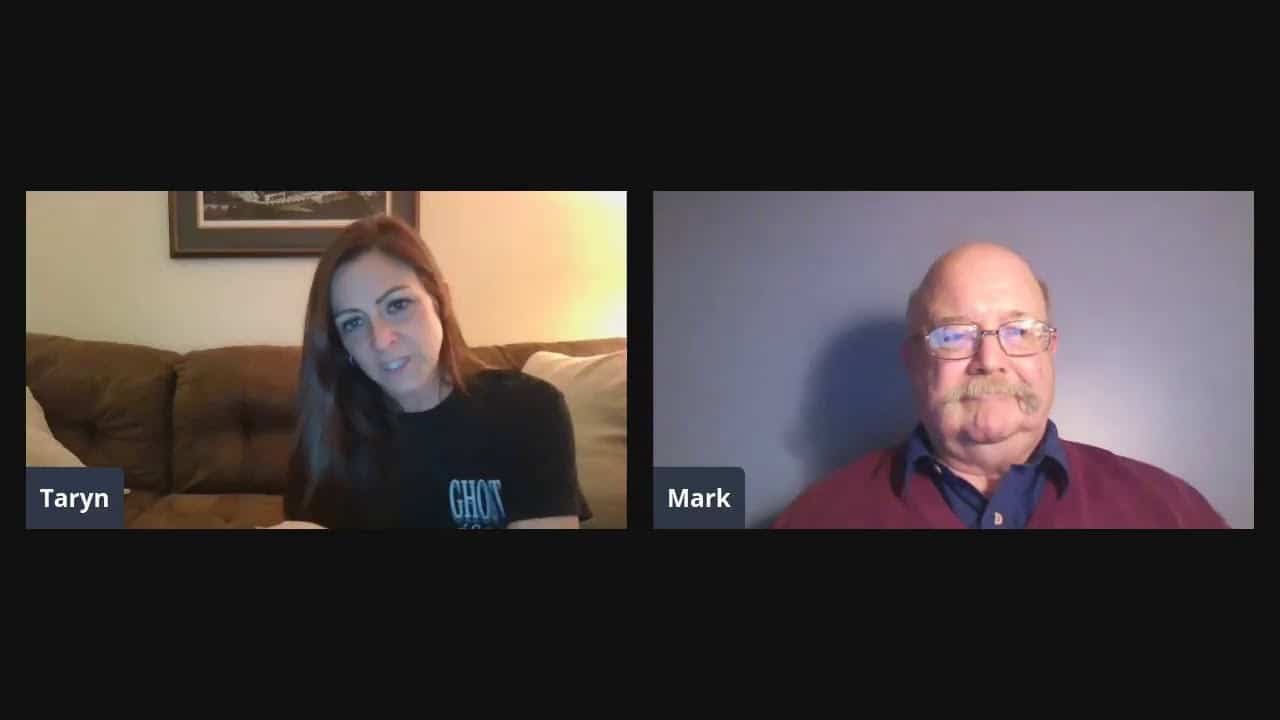 Ghostly Guest Pulling for My Attention

Over the years since the battle, stories of scores of sightings, stranger than reality, have emerged from the quaint houses and gentle fields in and around the town of Gettysburg: Stories of sightings of these soldiers, moving again in battle lines, across the fields where they once marched. . .and died; tales of visions through a rip in time into the horrible scene of a Civil War hospital; whispers of a look at men long dead held eternally captive by duty. These apparitions–and more–come back to remind us, in one way or another that they are not to be forgotten for what they did here. In 1991, the first book in Mark’s Ghosts of Gettysburg series was released. In 1994, he was approached by a member of Gettysburg’s borough council about creating a “ghost” tour based on the stories in his books. Mark accepted the challenge and the result was the first ghost walk in Gettysburg, The Ghosts of Gettysburg Candlelight Walking Tours®. Armed with tales from his ghost books–and with a few that aren’t–guides dressed in period attire take visitors on evening tours through sections of town that were bloody battlefields; through night-darkened streets to houses and buildings where it’s not as quiet as it should be; to sites on the old Pennsylvania College campus where the slain once lay in rows, and the wounded suffered horribly, waiting to become corpses themselves; to cemeteries where the dead lie. . .sometimes not so peacefully. Stories from the Ghosts of Gettysburg books have been seen, and/or heard, on The History Channel, A&E, The Travel Channel, Unsolved Mysteries, Coast to Coast AM, and numerous other local television programs and specials. Gettysburg may very well be, acre for acre, the most haunted place in America!

I got my first gift on YouTube. Thank you David!!!