Ghost Road – Help! To The Light 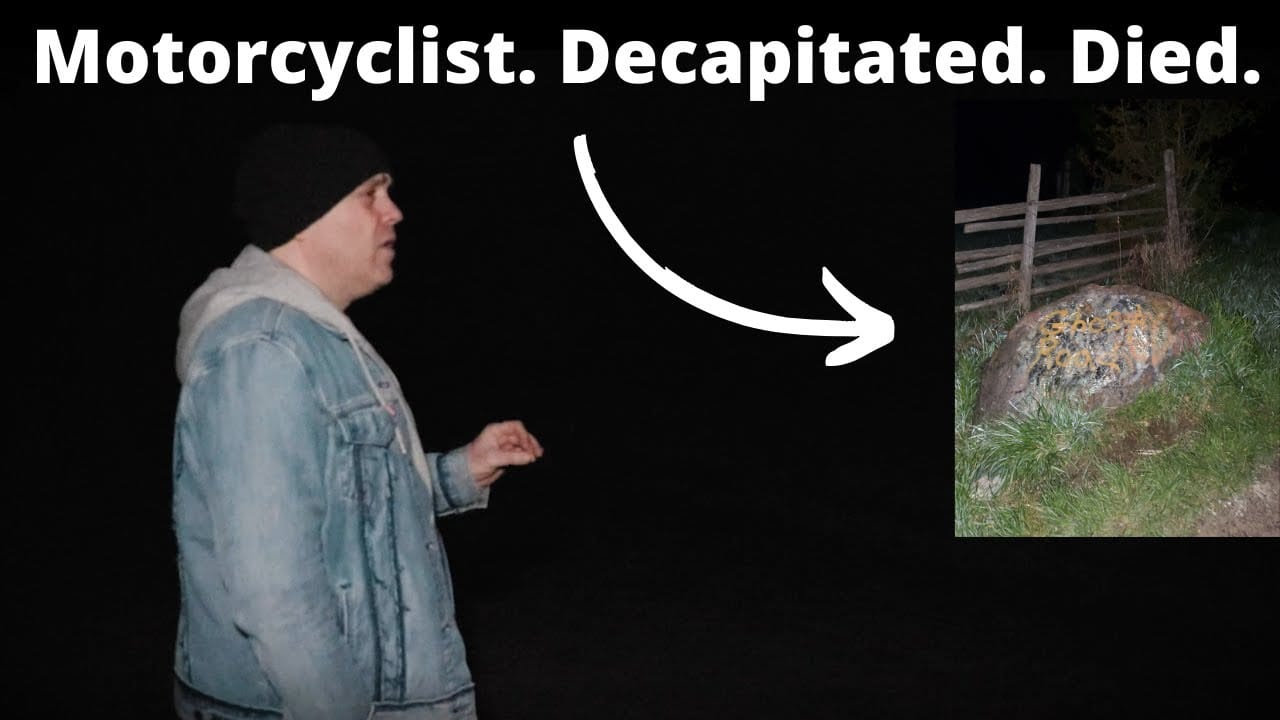 Prisoner in the Dungeon at the Old Benton County Jail

When watching this video you will see not only do we catch orbs but we also caught voices through the Necorphonic app and through the mic on our camera. At one point the Necrophonic app said Jrs real name (Antonio). The K2 meter was going off and was responding to our questions as you will see through this video.

We had an amazing time at Ghost Road and is this place haunted we truly believe it is. Although, we did have many experiences at Ghost Road, we don’t believe to be any type of demonic haunting or poltergeist. This spirit wanted us to stay and help him/her to the light as you will here in this video. Unfortunately! this is a very sad story if it is true but what we captured at Ghost Road you can argue that it is.

One of the best known haunts of Ontario is Scugog Island Ghost Road, just outside the quaint village of Port Perry. This has been the sight of many interesting phenomena, as well as the birth of many legends. One version of the legend goes that, sometime in or around the late fifties or sixties, a young man by the name Dave or Dan Sweeney was testing the limits of his motorcycle on an old concession road up on Scugog Island. He was on a straightaway and pushing the engine as fast as he could. The Ghost Road is short, so he soon realized he was running out of room and was quickly approaching the intersection where the 9th Concession meets. About 100 meters from the south end, near a large tree, he lost control and plowed into a field. He caught himself on an old rusty barbed-wire fence and was decapitated. Some say his head bounced off the rock! Some also say that he simply banged his head on the rock that is still located on the road, and met his end that way.
It is this story that goes along with the reports of the large round white light heading down the road that, when it passes you, it then turns into a small red light. There are also occasional reports of the sounds of a motorcycle to accompany the light. This Ghost Road was also home to a well-traveled Native footpath.

Also, an urban legend or true story his girlfriend was dramatized by the demise of her boyfriend, she went to Ghost Road where he died and committed suicide. Their has also been reports of small children laughing or screaming further down the road. Now it’s unclear why the children are there but let’s be honest it could be a number of reasons. 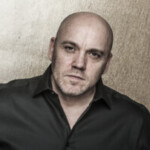 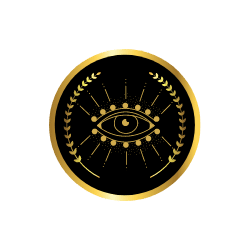