Who would go?
Next Video 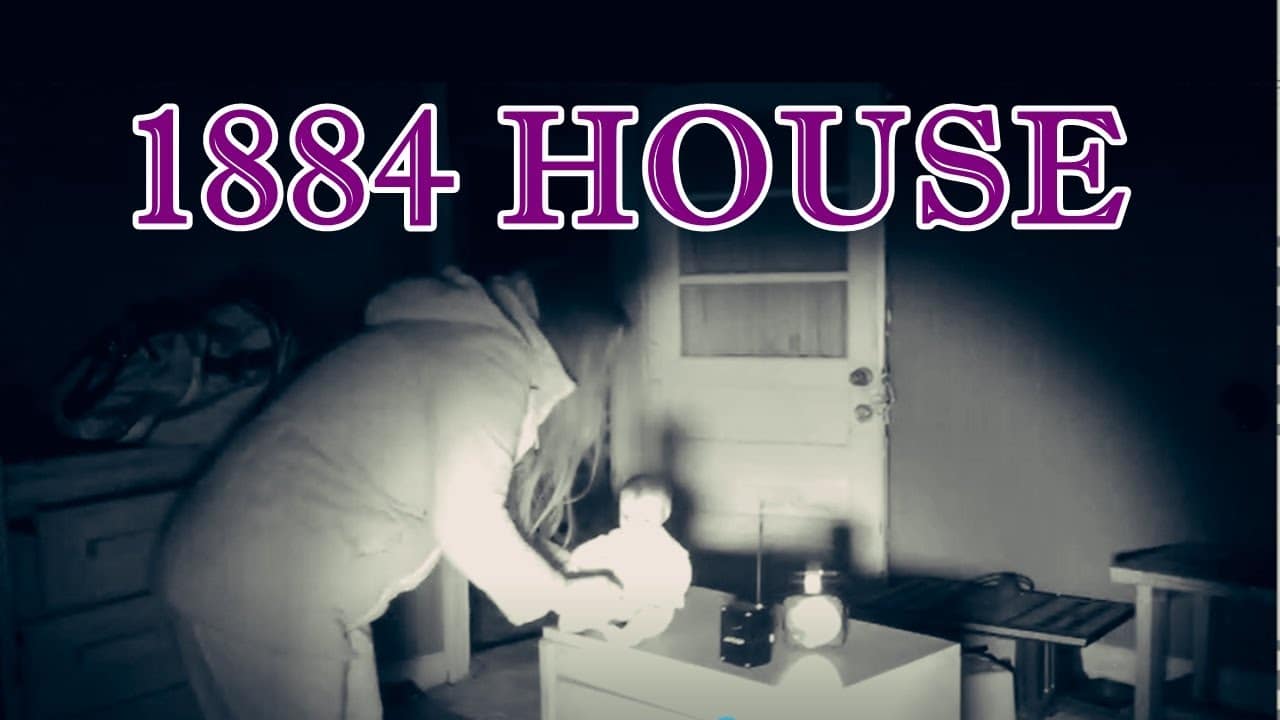 #haunted house #paranormal #TTVP
Dover 1884 House and William The Haunted Doll
Welcome to the 1884 house. Where a small child’s nightgown caught fire and horribly burned him, causing his death where he later was laid out in the house waiting to be buried. This home has been known for its haunting piano plays and dark entities that have followed several investigators home. TTVP found the close quarters of this house off and confusing. There seems to be no logical layout to this home. It felt like a maze of madness..