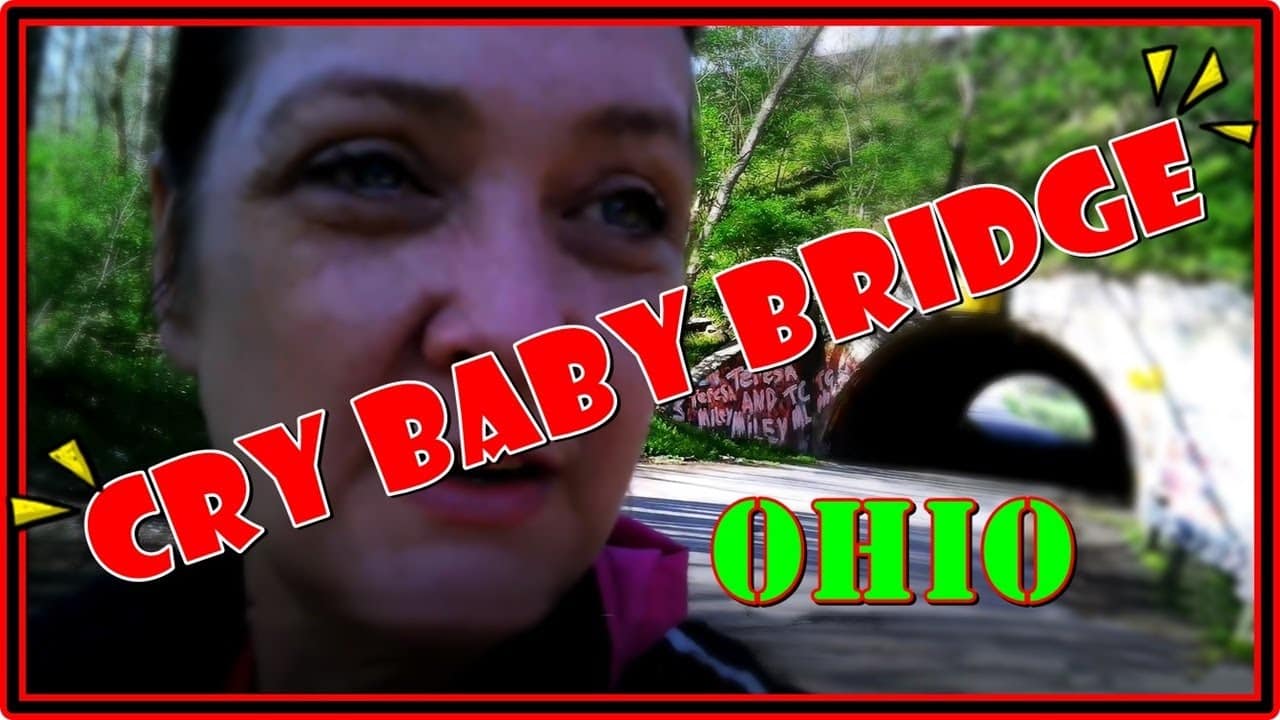 #crybabybridge #ohio #tunnel
CRY BABY BRIDGE: CHILLICOTHE OHIO
There are two versions of the legend associated with this tunnel. The first, and most prevalent version, states that a woman decided she didn’t want her baby anymore. So she abandoned it on the railroad tracks that run above this tunnel. The baby is said to have remained on the tracks, crying, for several hours until a train came and killed the baby. Legend has it that if you drive through the tunnel at night with your lights off and your windows down, you will be able to hear the sounds of a baby crying coming from the tracks above the tunnel.

A lesser-known legend surrounding this bridge has a woman walking on the railroad tracks with her baby when she is surprised by an oncoming train. Not knowing what else to do, the woman threw her baby from the tracks “into the water below”. In this version, you can still hear the baby crying when you drive through the tunnel at night, although the part where you need to have your headlights off is often omitted.

Ritual
For the version where the woman abandoned her baby on the tracks, it is almost always stated that you need to drive through the tunnel with your lights off and your windows down. At present time, it’s unclear if having your windows down is part of the ritual or simply a way to make it easier for you to hear the baby crying.