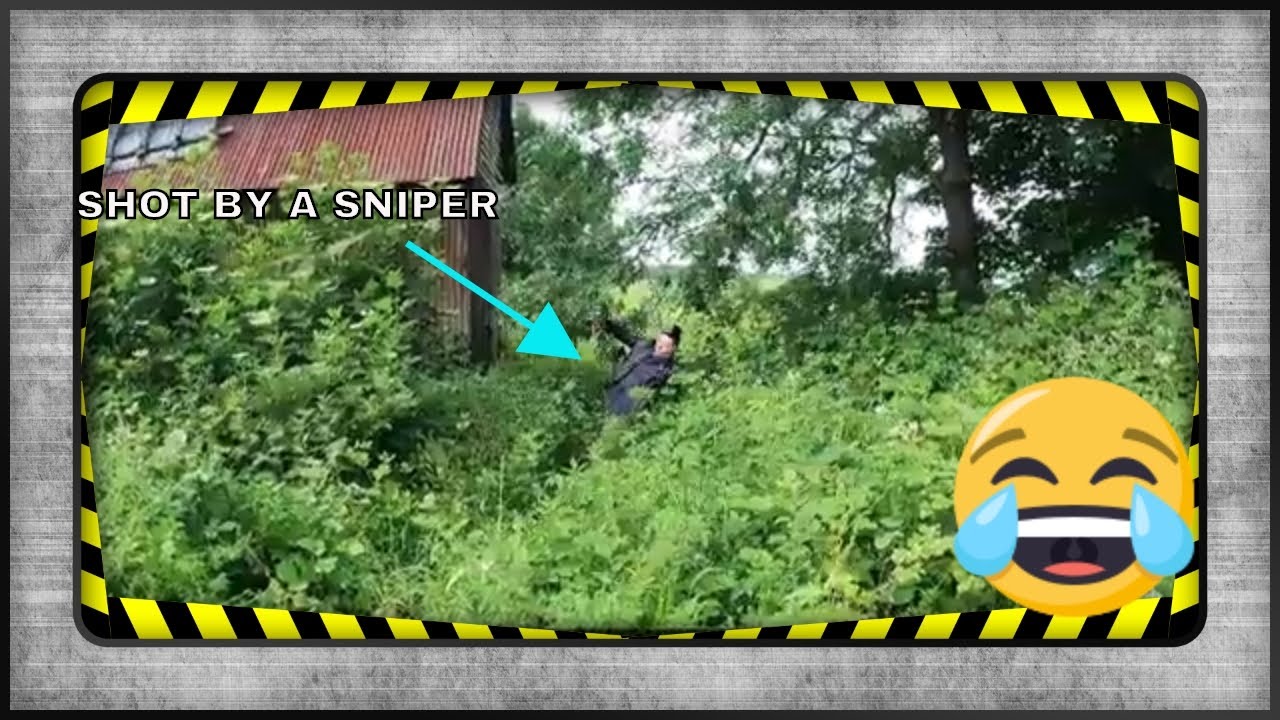 Until then, we are left with stories of old. Chanctonbury Hill has been frequented for thousands of years, but archaeology has yet to reveal a coherent story. You could argue that the same could be said of those that have attempted to unearth evidence of paranormal activity on the hill in the past 50 years. In 1967 a group of university students who had planned to spend the night there making tape recordings and taking photos were frightened away.

A year later, the Sussex Sky Watchers began an all night vigil at Chanctonbury. Most of the night passed without incident, but in the early hours of Sunday morning one member of the group, who was walking among the trees, suddenly lost the use of his arms and legs and fell to the ground screaming for help. Other members of the group were soon suffering similar affects. This lasted about five minutes after which they all
recovered with no apparent after effects.

Reports continued to be made of UFOs and ghostly images and then in 1974 the Ghost and Psychic Investigation Group was formed and they dared to spend the night on Chanctonbury Ring. On 24th August 1974 four members of the group, including Charles Walker, settled down for a night under the stars. At about 11pm, whilst walking through the centre of the Ring, one member of the group, Mr Lincoln, was lifted several feet off the ground.

The group reported: ‘He remained suspended in mid-air for several seconds, although at the time it seemed like hours. During this he was crying out ‘No More! No More!’ and was obviously in some considerable pain. He then dropped to the ground landing heavily on his back. “He was very shaken by his experience, as we all were, but unlike the rest of us Mr Lincoln refused to visit the site for further studies.”

Was Mr Lincoln lifted up by a phantom spirit, or could it have been something to do with aliens? There’s been plenty of UFO sightings over the years. In 2005, BBC Southern Counties published two pictures taken by Jerry White and his family while walking on the Ring. Both appeared to show an unidentified object in the sky.

Back in the Ring’s haunting heyday in 1972, Mr Simpson of Worthing was out walking with two friends along a muddy track towards Chanctonbury when they saw what they thought were flames from a bonfire flickering among the trees on top of the hill. But upon closer inspection, it appeared that it was in fact a UFO hovering above the trees. The top was illuminated by a blue light and there were four small windows in the side of the object. When the UFO reached the outskirts of the trees it hovered for a very short time and then shot up in to the sky and was lost from sight within a very short time.

However, seeing as this had happened late on bonfire night, and the trio decided not to tell anybody about their close encounter until some weeks later, eyebrows may have been raised!