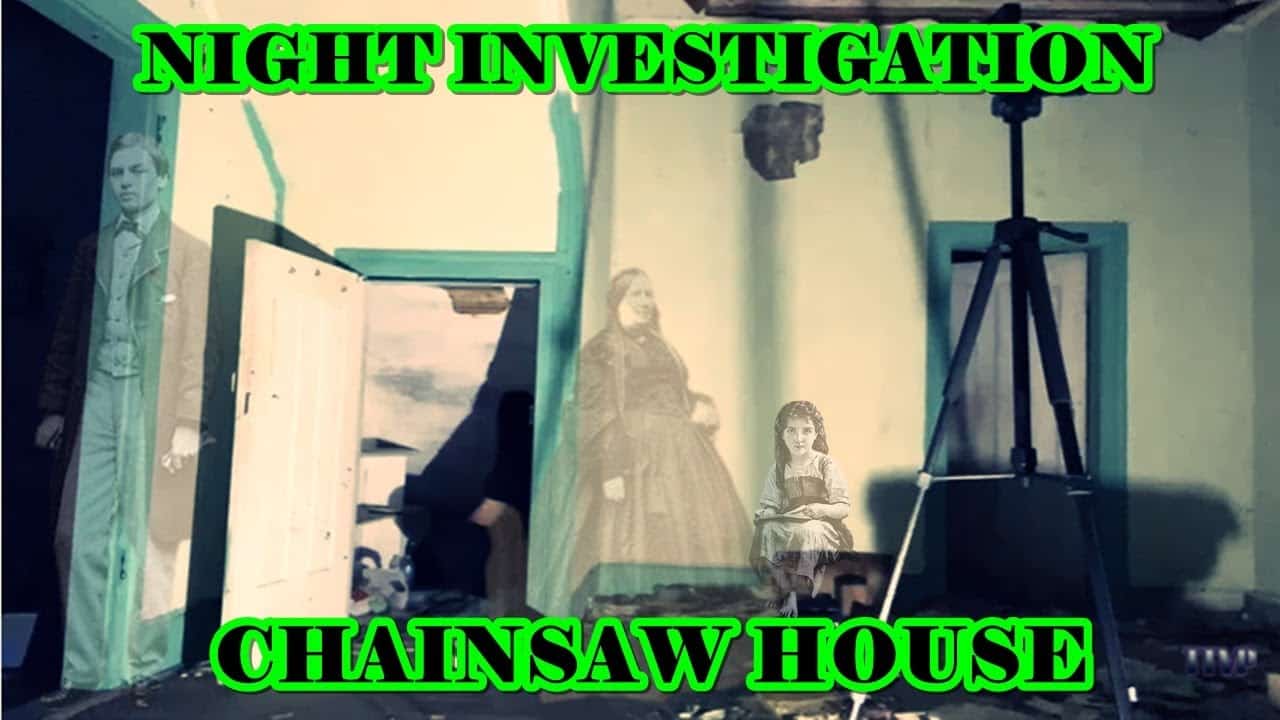 Chainsaw House and Neoheroka
TTVP and Hawk Paranormal return to what we think looked like the Texas Chainsaw House. We hold nothing back trying to find out what is going on in this old house. We recently discovered that the home sits near the location of the final major battle of the Tuscarora War at Fort Neoheroka in 1713. Nooherooka is the name of a stronghold constructed in what is now Greene County, North Carolina by the Tuscarora tribe during the Tuscarora War of 1711–1715. In March 1713, the fort was besieged and ultimately attacked by a colonial force consisting of an army from the neighboring Province of South Carolina, under the command of Colonel James Moore and made up mainly of Indians including Yamasee, Apalachee, Catawba, and Cherokee. The 1713 siege lasted for more than three weeks, from around March 1 to March 22, 1713. Hundreds of men, women, and children were burned to death in a fire that destroyed the fort. Approximately 170 more were killed outside the fort while approximately 400 were taken to South Carolina where they were sold into slavery.