Called back by the Forgotten… 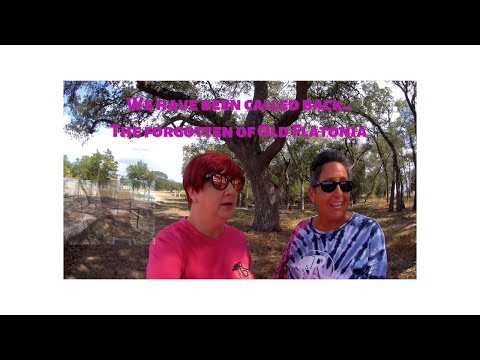 Abandoned Cemetery
April of 1874, the inhabitants of “old” Flatonia soon began to move their homes and businesses to be near the depot and what would become the new center of commerce for the area. The post office also moved to the new town site in 1874, taking with it its name. The new city was incorporated as Flatonia in 1875, and eventually all that was left to remind us of the town’s birthplace was its graveyard. Today only the original townsite cemetery remains and hundreds off graves are unmarked. 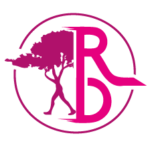