What Happened?!
Next Video 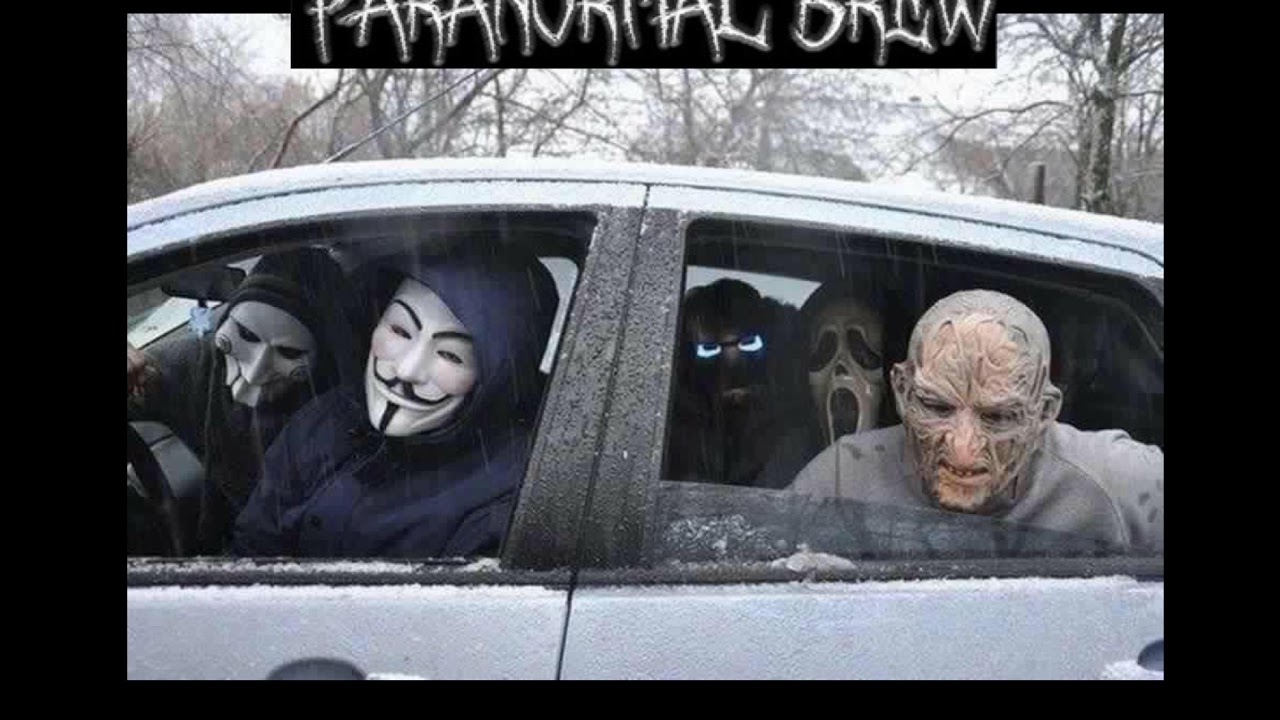 Born and raised in New York City, Bryan set on a path of Architectural Engineering but succumb to the reality that Business was his future (Even though he had a love for the sciences). He managed to squeeze in physics and astronomy while studying finance and Graduated from Pace University with a degree in international finance, with a minor in emerging markets.
Bryan would use his talents by initially working with the International Monetary Fund IMF and World Bank, regarding solving the Third World Debt problems, but ultimately spending his carrier with top tier Broker Dealers. As a child, Bryan experienced some unusual events that drove his curiosity and would later propel him into becoming a boots on the ground UFO, Cryptid and paranormal Researcher and Investigator. Since 1977 he has used his spare time to explore those areas of interest, traveling the world in pursuit of the Truth, His experiences in the paranormal realm cover the gambit of the goblin universe, from encounters with Sasquatch, Dogman and spirits to several UFO experiences, each has been the driving force in his quest for more knowledge and ultimately Answers. He was the first draft pick for “essential members of the team” and joined the Bronxville Paranormal Society BPS at its inception. He took the helm as the Chief Information and Technology officer and Director. He has brought an entirely fresh perspective and process to the paranormal field and investigations culminating in Revolutionary results. Bryan is the creator, producer and CoHost of The critically acclaimed “Beyond The Realm” Radio Show; he is a published author, Musician and Artist. He left a career in Wall Street to start a “Think Tank” and pursue Business Development on a global scale. Bryan Bowden has been a speaker and presenter at many paranormal and cryptid conferences throughout the United States. He started the Paranormal Center and is a former member of the board for the Pine Bush UFO festival and Conference. He has conducted several successful CE-5 events, all of which have brought contact to the many who attended. Bryan is currently a member of IRVA the International Remote Viewers Association; the Founder and Director of both NYSUFOP – New York State UFO Project and NYSSO – New York State Sasquatch Organization; the Director of the North American Dogman Project – New York State Chapter; and is The North American correspondent for Outer Limits Magazine. He is the cohost of “Inside The Goblin Universe” radio program with Ronald Murphy, and host of NoBoBuMe (which stand for -Nobody But Me). He also has several appearances on Dave Scott’s Spaced Out Radio SOR, and also has appeared in numerous newspaper articles, independent films, television series and a variety top tier podcasts. Bryan Bowden has been a speaker and presenter at many conferences throughout the United States. He recently signed with Coridor13 Talent Management, which will handle his public appearances and bookings in the future. He has appeared in a seasons of Red Earth Uncovered, a Canadian series that will air beginning in the USA in 2021, and also appeared on Into the Unknown, a new paranormal series on the Travel Channel hosted by Cliff Simon, He filmed for the upcoming UFO documentary “Star Children of Pine New York”; along with filming for a 2-hour UFO Special for the Travel Channel and Discovery+ called “Alien Invasion Hudson Valley UFO” and is on Season 2 of UFO WITNESS. Bryan is working on a series of new books based on his experiences, investigations, and theories, as well as, a few children’s books and short stories. His Latest publication “Words & Muses – A lyrical Life of Poetry”, is on sale at Amazon.com He is currently developing new Intellectual property for both Television and the big screen, as well, as scheduling investigations, conferences and events for the year ahead.