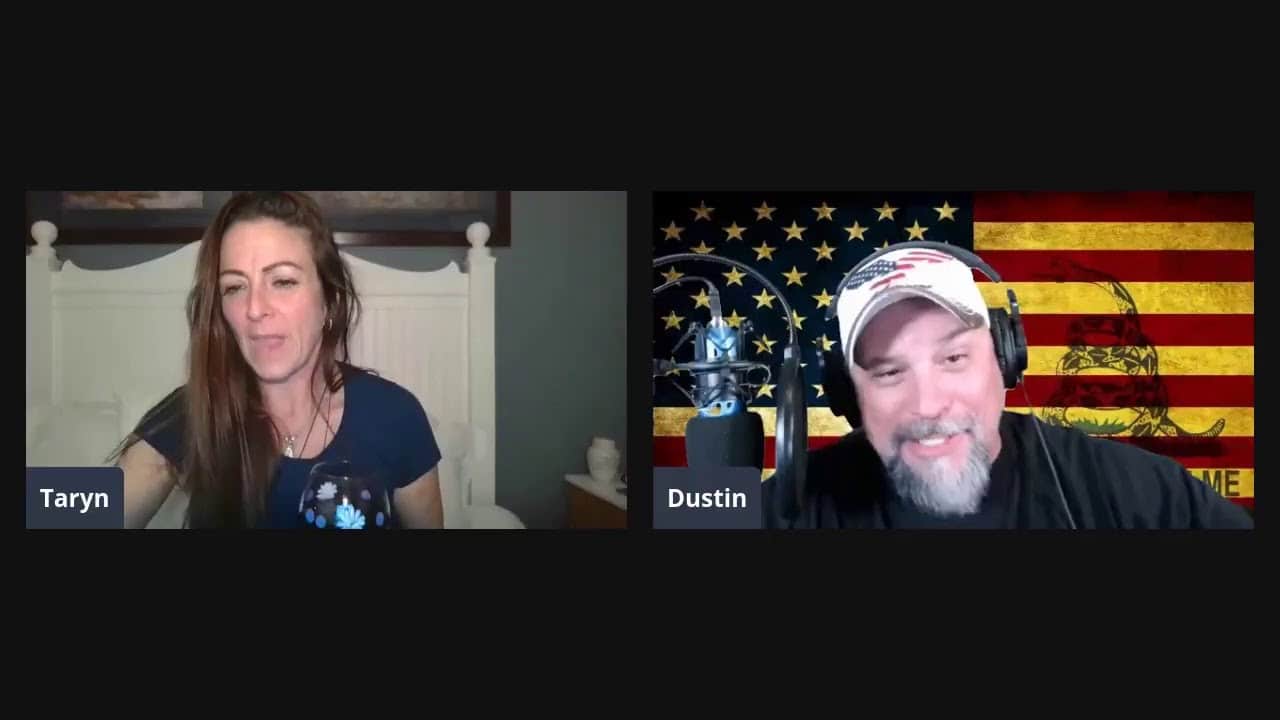 Do I Hear This Right?

This Is Not Paranormal: THIS IS FACTS

The first 10 people that PM are getting free Readings from April… and I was just informed that Flumeri Productions , Ray Savino , is offering $15 off the next Flumeri Promotions event of their choosing.
There are ZERO spots left…. ❤️ !!! However if you would like to be on a waiting list in case someone doesn’t show, you’ll be added to the last spot. ? let me know!!!!!
Thank you !!!!
April The Psychic Housewife of New Jersey the Celebrity Psychic Medium, natural-born clairvoyant, remote viewer, automatic writer, ghost hunter and Shaman. April was featured on Travel Channel’s hit series “The Holzer Files”. She is the star of “Live Readings with April The Psychic Housewife of New Jersey which airs on Paranormal Warehouse every Tuesday at 8pm. April has been communicating with spirits since the age of four after she was visited by her deceased father who passed two years prior. She has investigated some of the most haunted places in the US and accurately relayed messages from the spirits who inhabit these haunted locations.