The comedy of the UK government
Next Video 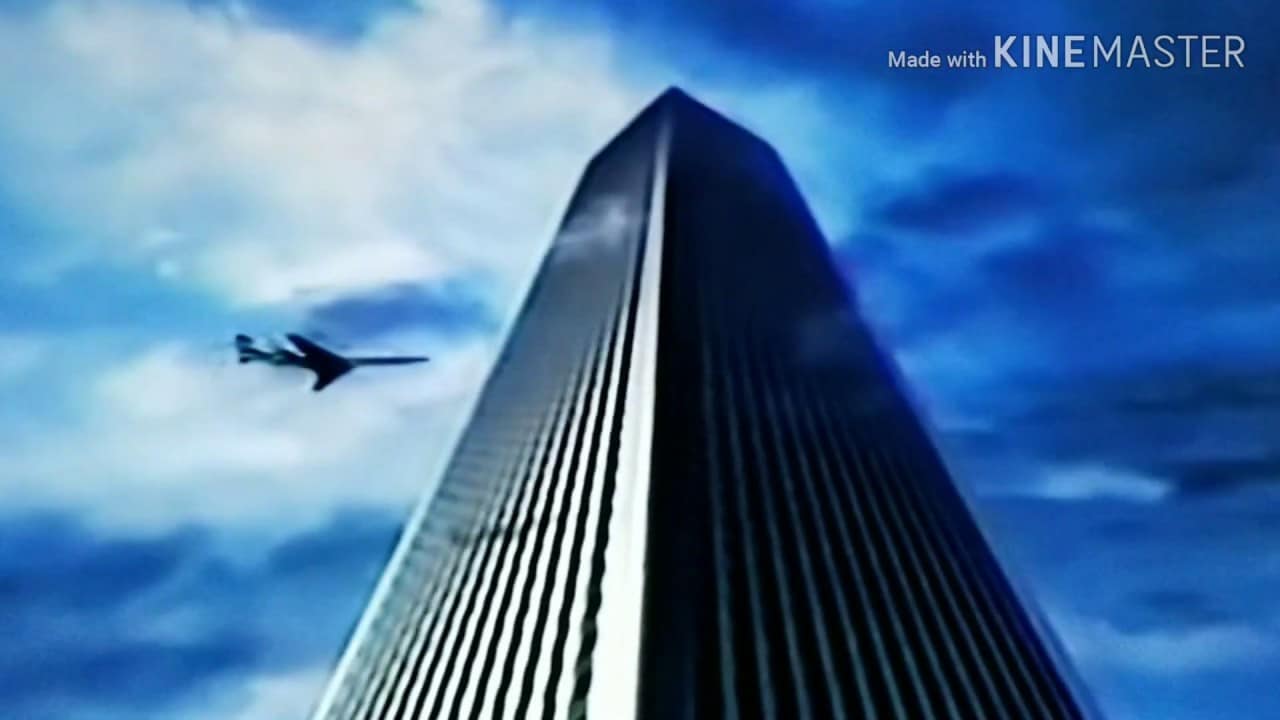 TV commercial which aired in 1996 for UPS and in hindsight is one of the most haunting ads of what was yet to come 5 years later on September 11th, 2001.

The image displayed at the starting scene is of a commercial airliner flying razor close to a massively tall skyscraper at the exact height that Flight 175 crashed into the South World Trade Center Tower. The building even resembles the WTC in appearance and looks very similar to images of the second plane impacting the tower.

The comedy of the UK government 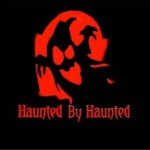