JUNE SUBBOX REVEAL AND SOME EXTRAS ??‍♀️???
Next Video 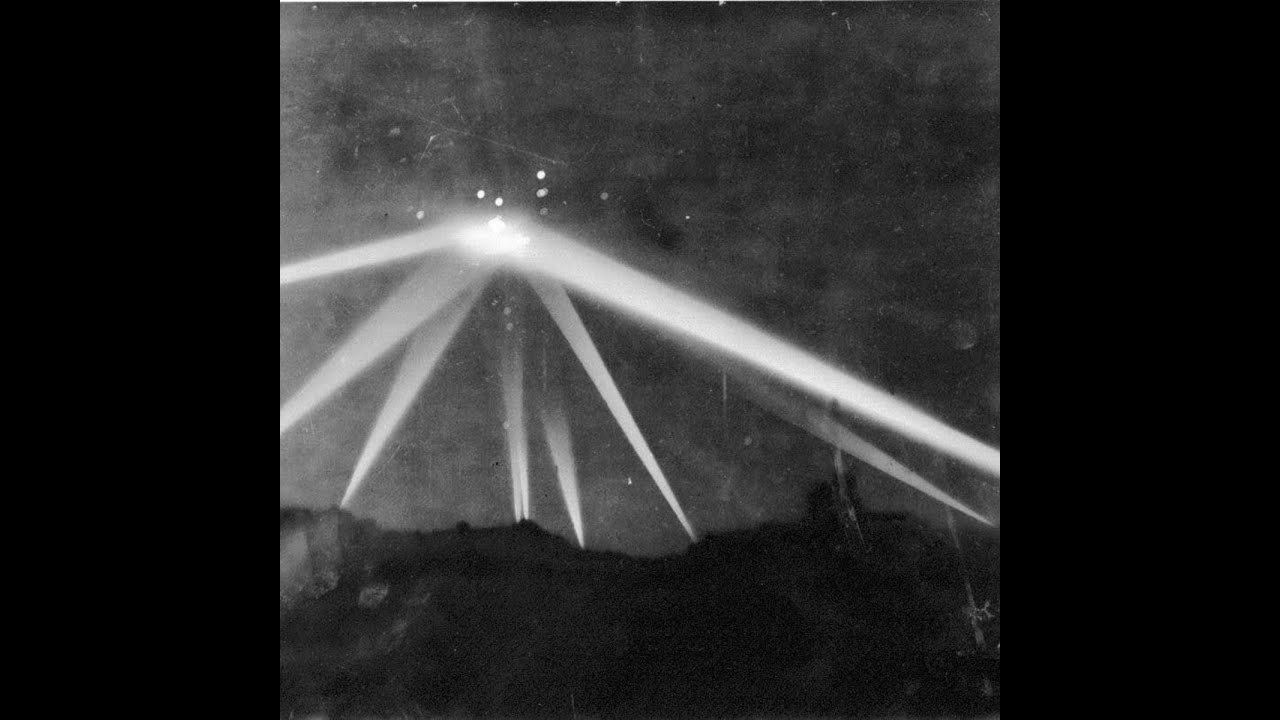 During the night of February 24 and 25th 1942, unidentified objects caused a succession of alerts in southern California.

On the 24th, a warning issued by naval intelligence indicated that an attack could be expected within the next ten hours.

That evening flares and blinking lights were reported from the vicinity of defense plants. An alert called at 1918 [7:18 pm, Pacific time] was lifted at 2223 (10:23pm), and the tension temporarily relaxed. But early in the morning of the 25th renewed activity began.

Radars picked up an unidentified target 120 miles west of Los Angeles.
Anti-aircraft batteries were alerted at 0215am and were put on Green Alert—(ready to fire)—a few minutes later.

The AAF kept its pursuit planes on the ground, preferring to await indications of the scale and direction of any attack before committing its limited fighter force.
Radars tracked the approaching target to within a few miles of the coast, and at 0221am the regional controller ordered a blackout.

Thereafter the information center was flooded with reports of “enemy planes, ” even though the mysterious object tracked in from the sea seems to have vanished.

At 0243am, planes were reported near Long Beach, and a few minutes later, a coast artillery colonel spotted “about 25 planes at 12,000 feet” over Los Angeles.

At 0306am a balloon carrying a red flare was seen over Santa Monica and four batteries of anti-aircraft artillery opened fire, whereupon “the air over Los Angeles erupted like a volcano.”

From this point on reports were hopelessly at a variance. 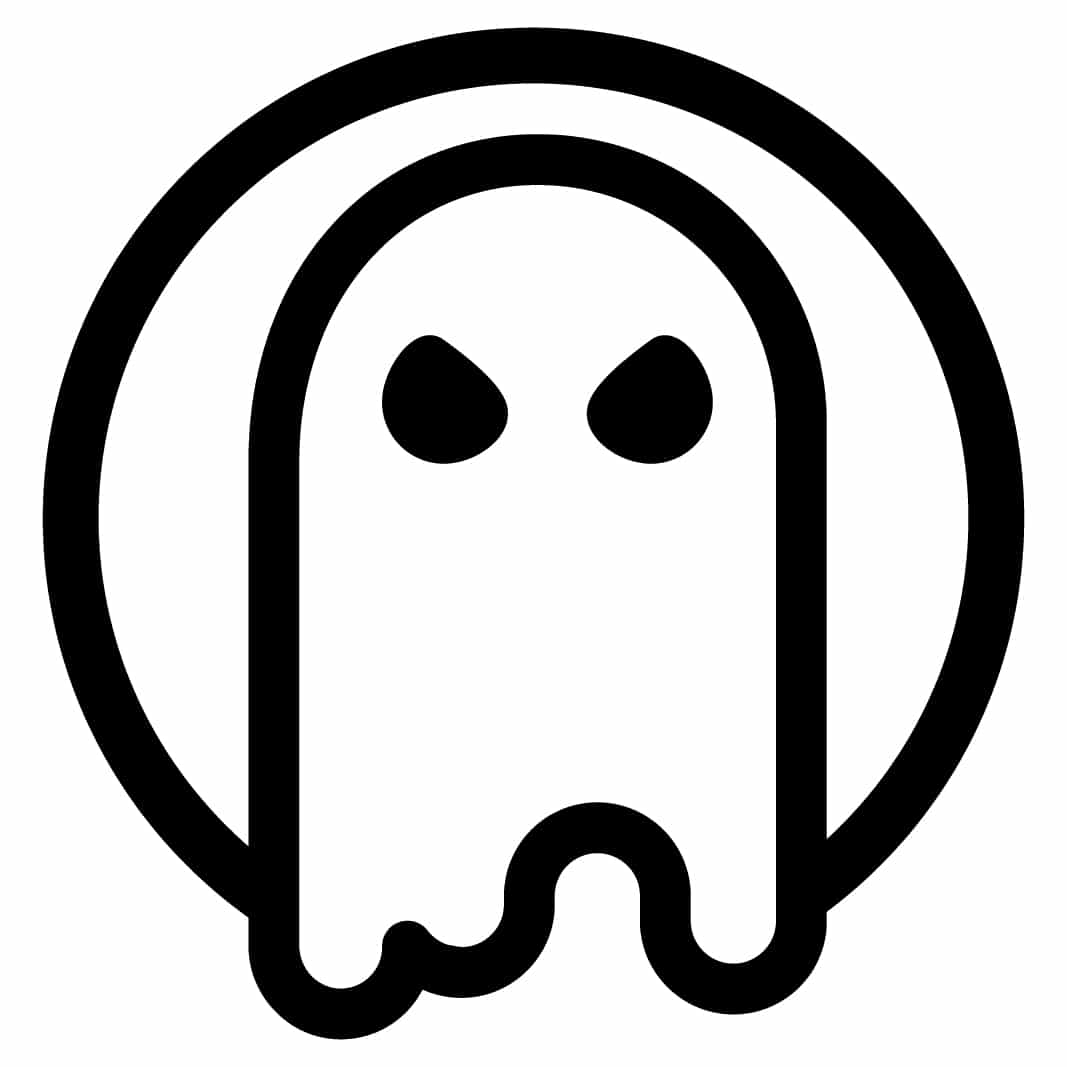